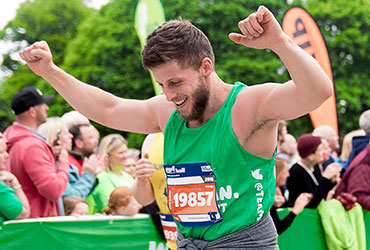 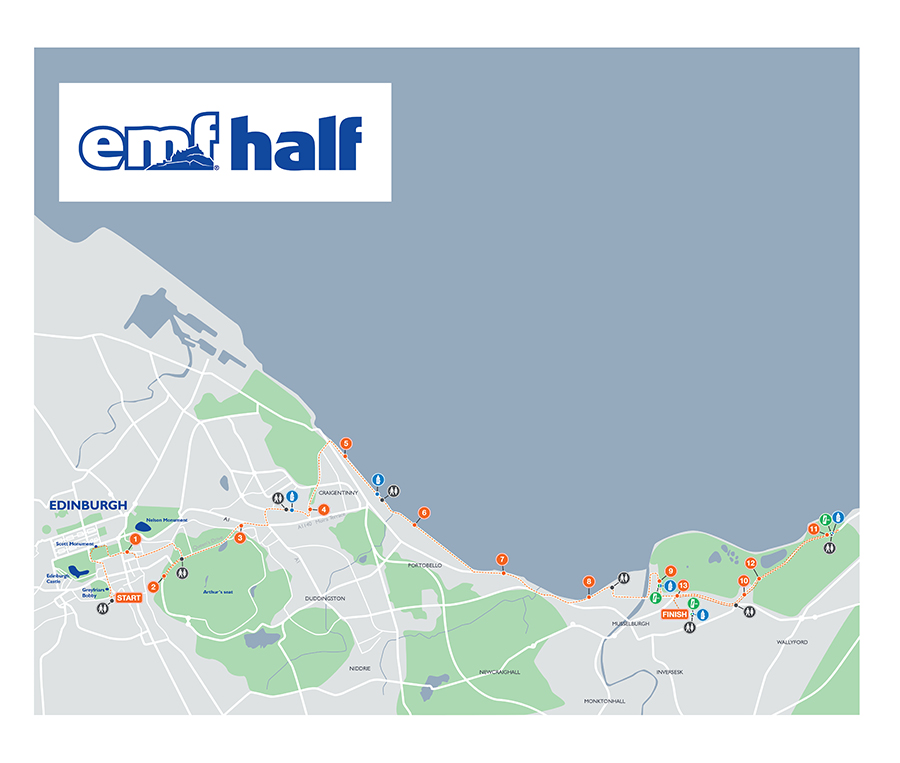 Starting on Potterrow in the grounds of one of the oldest Universities in the world, this incredible city centre start takes you through the very heart of Edinburgh. As you pass Greyfriars Bobby on your left, you also take in the National Museum of Scotland on your right, before heading over the High Street and down The Mound. Don’t be surprised if you see a few shoppers stop and cheer as you then run past the Scottish National Gallery and into Princes Street Gardens, with the iconic Edinburgh Castle as your backdrop. The route then takes in the ‘Gothic Rocket’, otherwise known as the Scott Monument, as it meanders down the historic Royal Mile, heading towards and past the somewhat controversial Scottish Parliament building. Here you can look up and take in the spectacular Arthurs Seat & Salisbury Crags, as well as the Palace of Holyrood, before departing the Royal Park and heading east towards the coast. As you reach Musselburgh, you’ll run past the oldest golf course in the world, where it’s documented that golf has been played as early as 1672, before heading further East on the flat towards the historic village of Preston Pans before turning and heading back towards the beautiful finish line within the vast playing fields of Pinkie School. With a descent of almost 90 metres to near sea level, we believe this is the fastest half marathon route in the world.

The most beautiful sight for any half marathon runner – the finish line! Have a recovery pint, meet your loved ones and bathe in all your glory! 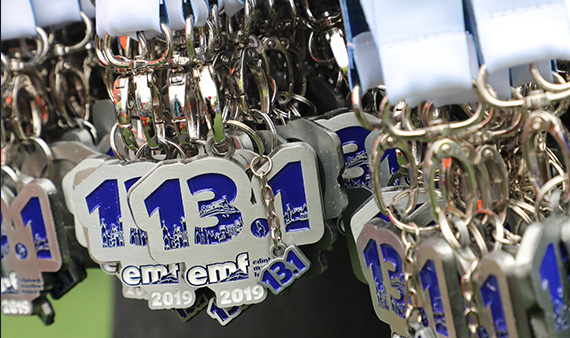 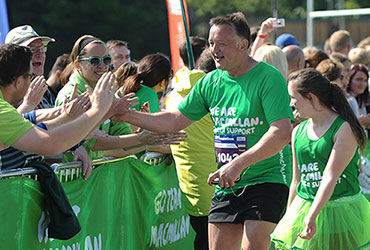