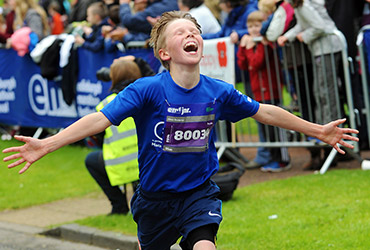 The EMF Junior races are a great way to get the whole family involved in Edinburgh Marathon Festival weekend. There are two Junior 2K races to choose from – Race 1 and Race 2. The only difference between these two races is their start time – choose which one suits you best!

Starting and finishing near the EMF Hub at Dynamic Earth, this beautiful, scenic route takes place in Holyrood Park in the heart of Edinburgh. The first 200m is a slight downhill section towards Queens Drive / Holyrood Gait Roundabout. Runners continue along the side of Dynamic Earth and run along Queens Drive with Holyrood Palace Gardens on their left and the steep slopes of Salisbury Crags on their right. The runners just about reach St. Margaret’s Loch on their right hand side before it doubles back on itself … you’ll have to come back later if you want to feed the ducks! The route passes the 1 km mark and with the runners now more dispersed on the return leg, they can enjoy the views of Holyrood Palace, Calton Hill and Dynamic Earth and the Scottish Parliament Building. Once back through the first roundabout, the runners make a right turn into Holyrood Gait and the final 50m dash to the Finish Line!

As well as hosting the EMF Hub on the Friday and Saturday of the EMF weekend, Dynamic Earth is also a 5 star visitor experience which invites you to take a journey through time to witness the story of planet Earth. Through a series of interactive exhibits, state of the art technology and even a 4D encounter you will feel the heat of a bubbling volcano, face the chill of polar ice, fly across the globe before crash landing in a tropical rainforest. As if this wasn’t enough, Dynamic Earth is home to Scotland’s only 360 degree full dome film theatre.

Visitors who haven’t had enough exercise completing the junior or the 5k / 10k races, can visit the ruins of St Anthony’s Chapel overlooking St. Margaret’s Loch or head up to the top of Arthurs Seat which is the main peak of the group of hills which form most of Holyrood Park. Remember to check weather and wear appropriate clothing.

The most beautiful sight for any runner – the finish line! The Finish Line is located between the 2 pillars on Holyrood Gait approximately 50m from Queens Drive Roundabout. 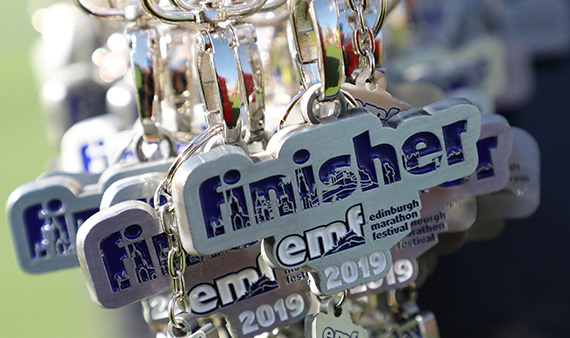 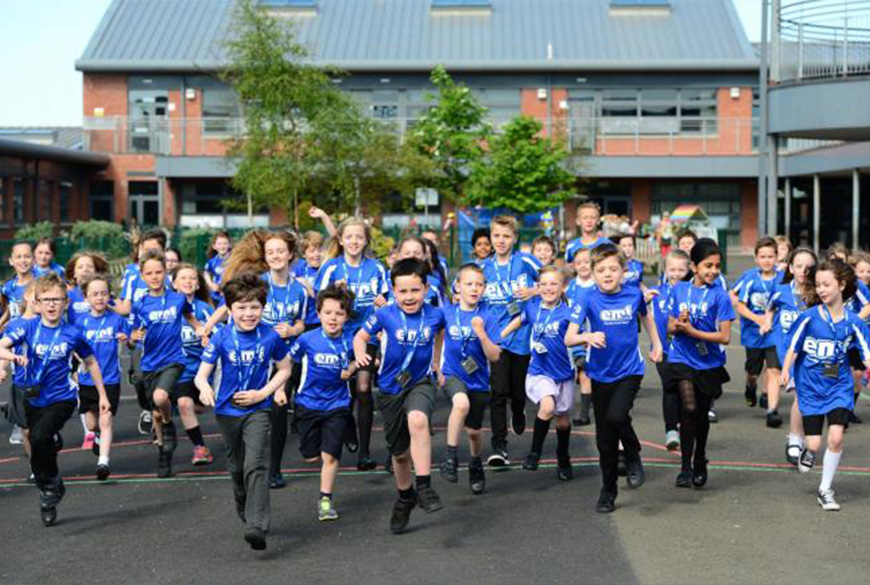 This is a fantastic opportunity for children of all ages and abilities to get fit and run as part of a team while representing their school. The EMF Junior Schools Competition was launched in 2012 to recognise and reward the increased efforts of schools who encourage kids active throughout Edinburgh, The Lothians and Fife.MORE INFO 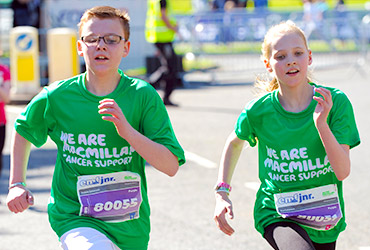